Catta 27 is one of the leading Companies in the field of automatic machinery for the production of ice cream.

The history of Catta 27 starts in 1927, with the creation of Cattabriga, first Company in the world for automatic ice cream machines, having patented the same year the self-cream maker, the first automated system to be placed in the market.

The 70's saw enter Cattabriga Cocchi's family, with the first of two brothers, Gino, who at first started development work in the crafts sector and semi-industrial sector, and subsequently totally in the industrial one.

Growth continued over the years with the input of the second brother, Giuliano, that bringing back the pioneering spirit would explore new markets not known at the time such as Asia and India.

The turning point for the Company arrived in the 90s, when the industrial sector of Cattabriga, was bought out by the two brothers, this led after short time to the birth of Brand Catta 27.

After years of success and acquisitions, Catta 27 is today under the leading of Giuliano Cocchi as a new company that, building on its heritage and important business partnerships, is renewed constantly maintaining inside that spirit of innovation that has always distinguished Itself over the years.

Based on our experience, with more than 80 years of presence in the Ice-Cream market and pastry semifreddo, we are proud to offer to our Customers complete production lines, from pasteurization to final boxing, fully customized to meet any requests of the product and Customers, while maintaining high quality standards required by the market at the lowest possible cost.

Maintain and strengthen specific skills, while constantly innovating technical solutions. Make the organization more efficient, and not least intensify efforts to respect the environment which is fundamental nowadays.

We operate in a market characterized by an important dynamic development.
In this context, the Customer and the Environmental Protection are the focus of our cares! Our main goal is “satisfying Customer’s needs without neglecting the Environment”: its success determines our organization’s success.
Catta 27 differs for creativity, flexibility, ability to listen and satisfy the requirements of the market.
This approach of dealing with and solving the Customer’s needs is based on the adoption of a well-organised and correctly structured model for pursuing a modern integrated management of the quality and the environment for assuring continuity and uniformity over time.
The development of our integrated organisational model is broadly following the Quality Management System UNI EN ISO 9001:2015 and the Environment Management System UNI EN ISO 14001:2015, thanks to instruments, which allow us to design our reality following the Risk Based Thinking, for constantly improving our performances and results for each interested part. Catta 27 dedicates its commitment:

Our business ability wants to follow the commitments made and the market expectations.
Progressing, being leader, achieving our goals and the Customer’s satisfaction need engagement and membership from all of us. 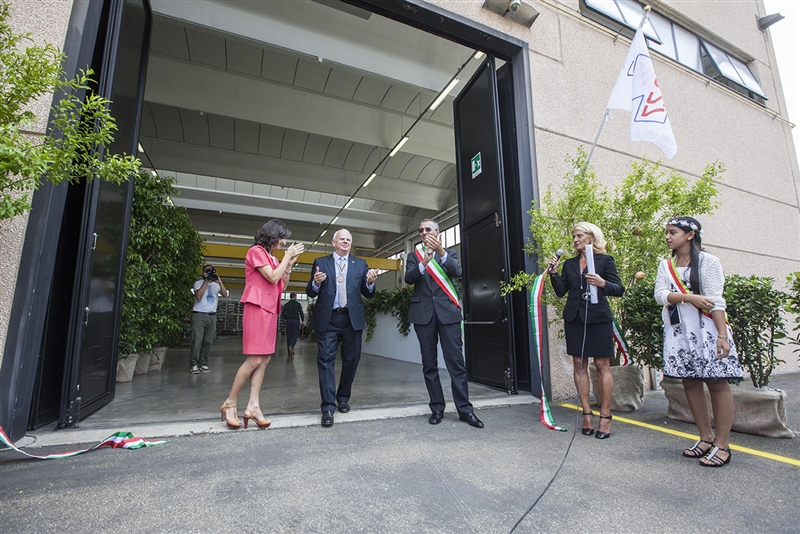 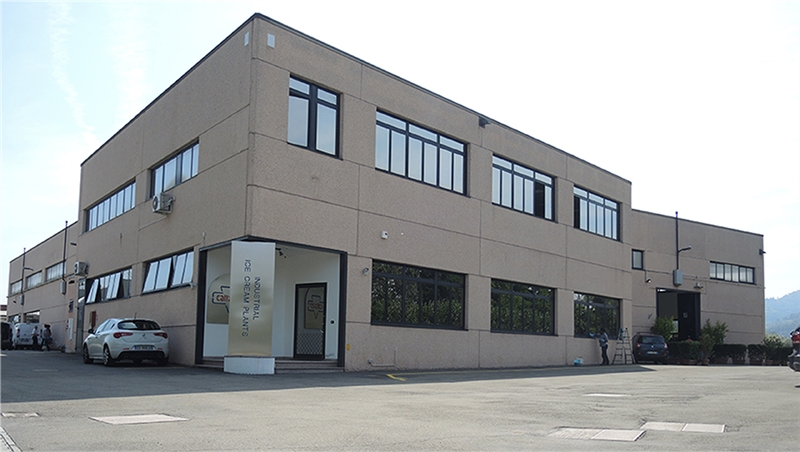 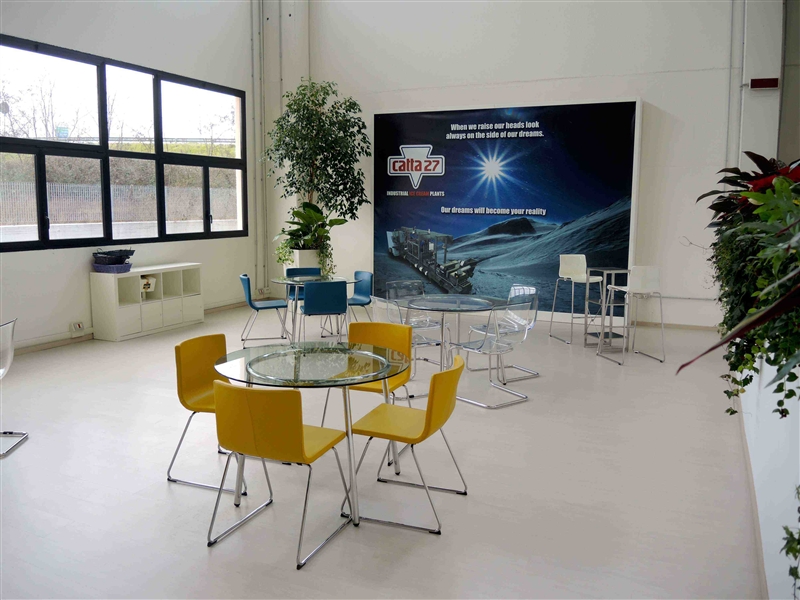 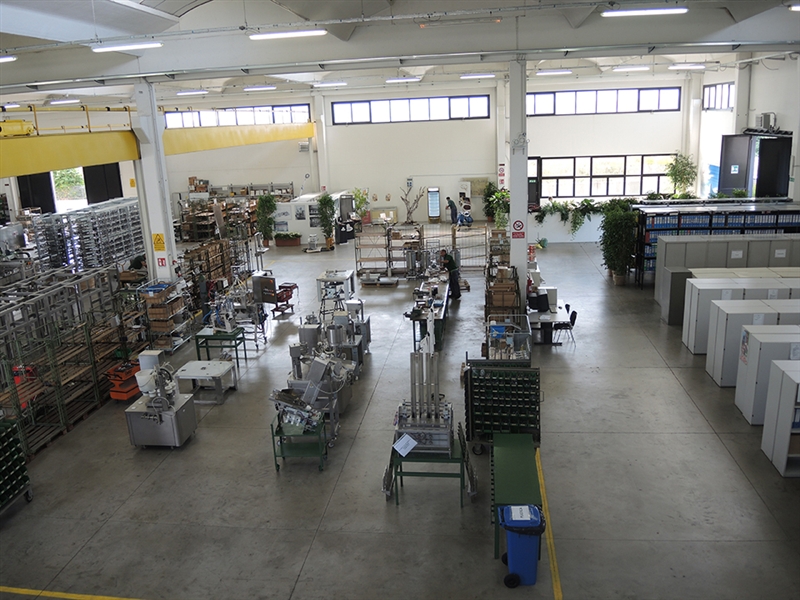 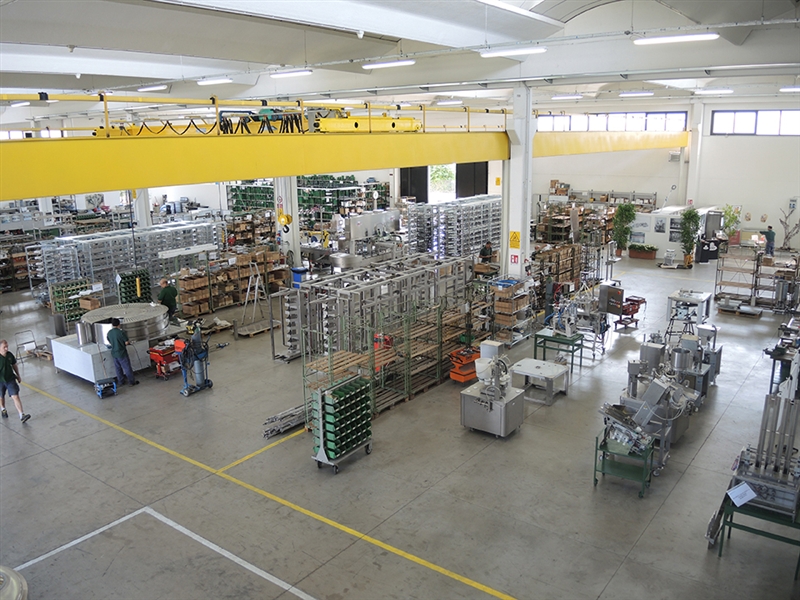 More than 3,000 square meters, of which about 60 percent dedicated to the production, a new infrastructure to best accommodate our customers.

Come and see us, to see how we work, the staff of Catta 27 awaits.